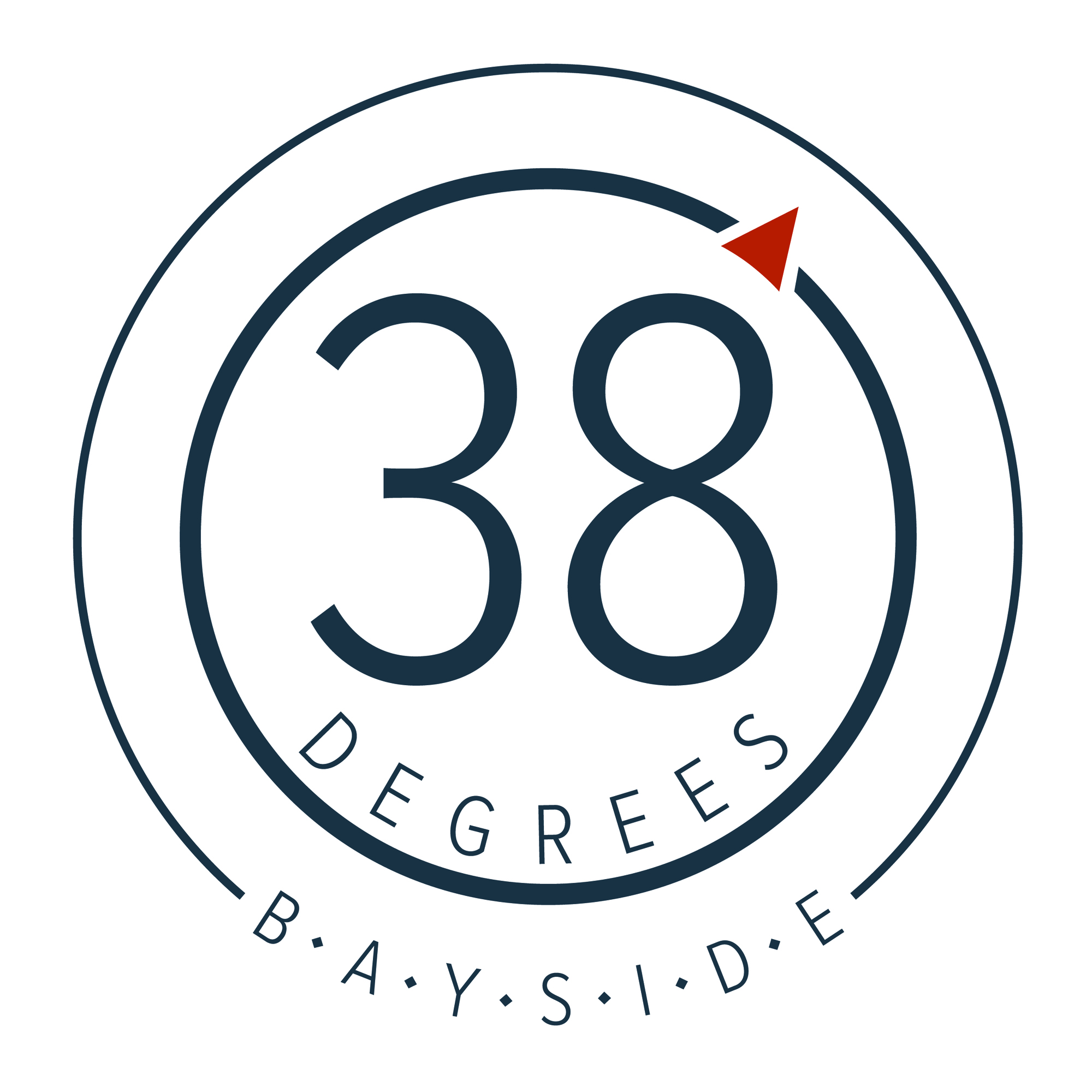 Adjacent to the pool and jacuzzi is a top of the line, full-service restaurant and bar. Bury your feet in the sand or relax poolside, enjoy a drink, and grab a bite to eat as you enjoy the true Bayside experience!

Naming the amenity was a community-wide effort in the fall of 2017, as suggestions by members were taken for weeks before the final name was chosen on November 2nd – just before the ground-breaking!

There is rich history behind the name of this world class amenity; please see below the excerpt from Wikipedia:

In 1751, a line was surveyed straight across the Delmarva Peninsula beginning at what at least some early Swedish settlers called Cape Hinlopen, which was to be the southern boundary of Delaware. This place is better known as Fenwick Island. Twenty-four miles north is another cape named Cape Henlopen near Lewes, Delaware. Various spellings of henlopen mean “entering in” or “approaching,” although one authority insists it means “runaway cape.” The confusion of the placement of Cape Henlopen was the crux of a long-standing dispute between the Penns (Delaware) and the Calverts (Maryland), the latter claiming the Lewes’ cape should have been the start of the boundary line. Ironically, it was a map commissioned by Charles Calvert in 1732 which showed Cape Henlopen at Fenwick Island that was used to decide the matter, although the map commissioned by Calvert was based on a 1651 map by Nicholas Visscher owned by William Penn. Calvert had accepted Penn’s map which depicted Cape Henlopen at approximately 38°27′ N.[ Calvert discovered the mistake only after he had submitted the map he had commissioned to the English court deciding the case. Calvert failed in his later attempts to have the court reject his own map. If the actual Cape Henlopen near Lewes had been used as the start of the line, Delaware would be about one thousand square miles smaller, over a third of its current area. In 1751 a line was surveyed from the Court-designated point on the coast to the Chesapeake Bay (Penn’s Cape Henlopen), and in turn was used by Charles Mason and Jeremiah Dixon (of Mason–Dixon line fame) in 1763 when they were engaged to survey the north-south border between Maryland and Delaware).

At five mile intervals, the Mason-Dixon line was marked by large limestone monuments quarried in Southern England and shipped to America. Many of these are visible today. One crown is located on the base of the Fenwick Island Lighthouse. Several recent US Geological surveys identify the Maryland and Delaware border can be found within the Bayside property, where the pool lies today.