The “Hammer” Award Celebrates the Best of Bayside 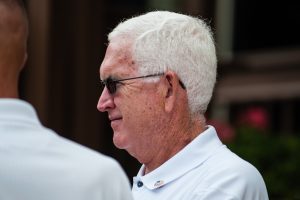 Bill “Hammer” Hamilton was a guiding force for Bayside and the Carl M. Freeman Companies from 1999 to his death in late 2012. As the Director of Golf Operations, he worked with Jack Nicklaus and his team of architects to make the most of Bayside’s unique setting. 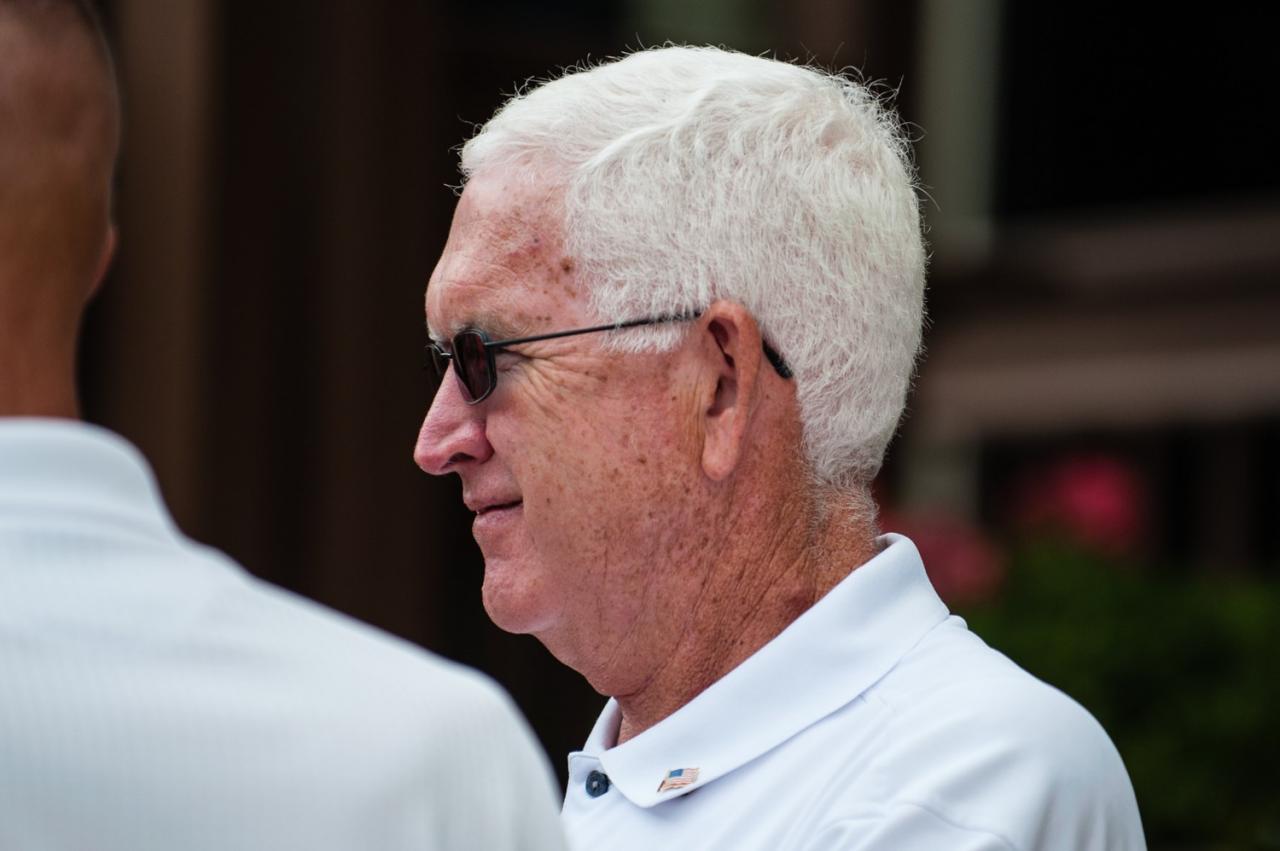 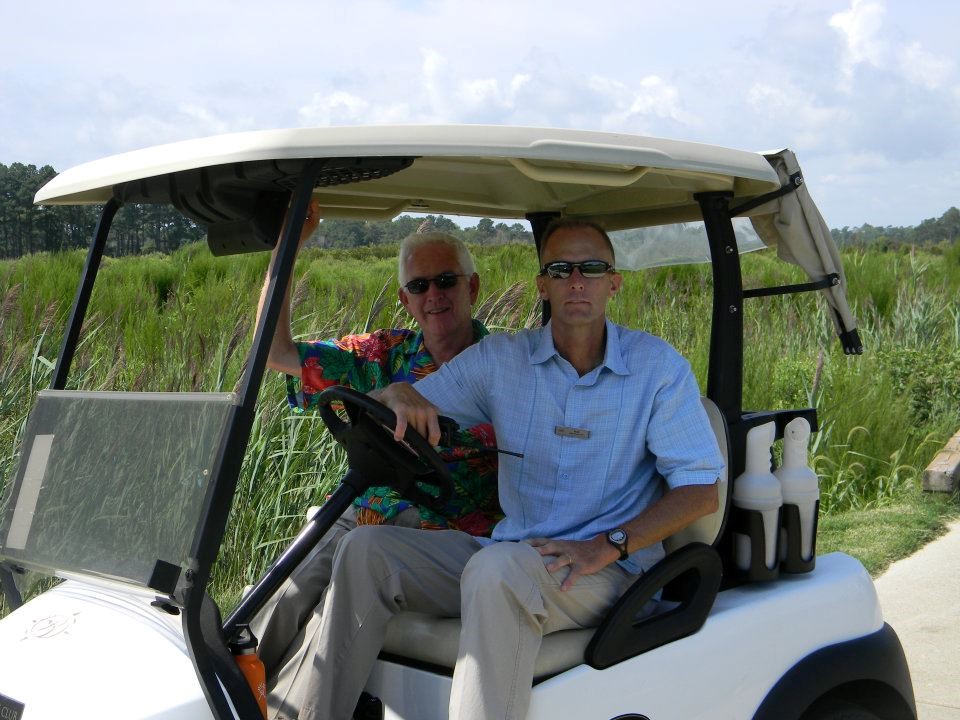 A new addition in 2015, the Carl M. Freeman Companies instituted the “red jacket” as a tribute to Hammer’s love of the Masters and his beloved NC State, where he was a four year letterman in golf and a lifelong avid Wolfpack fan.

Congratulations to all of our award winners for embodying the Hammer spirit and making Bayside a special place for all.