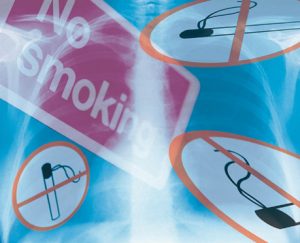 Fenwick Island, and Sussex County as whole, has had a buzz of activity over the last few weeks. Below is a recap of a few recent happenings that positively impact our beautiful community. 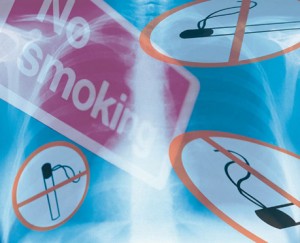 Fenwick Island Bans Smoking
A ban on smoking and burning tobacco products of any sort has officially been implemented in Fenwick Island, DE. This new ordinance, which has been in planning  stages since last summer, restricts smoking on both the beaches and in parks. Non-smokers represent roughly 78% of all Delaware residents but the new ordinance is expected to be supported by both smokers and non-smokers alike. Because of the town’s actions toward combating secondhand smoke health issues, the American Lung Association has awarded Fenwick Island nearly $10,000 to be put toward educational and enforcement materials.

Sussex County Has a Budget Surplus
Earlier this month the Sussex County Council voted in favor of putting the the county’s budget surplus to good use by applying it to improvement projects around the county. The budget surplus totaled just over $850,000 for the fiscal year and much of it has already been slotted for specific projects.

According to CoastalPoint.com, roughly $320,000 will be used to bring in more state troopers who will be stationed in and serve Sussex County. Another $350,000 will be allocated to nearly a dozen libraries around the county for various upgrades or improvements. Remaining funds from the surplus will be used for housing improvement projects throughout the county or returned back to the county’s general fund.

Fenwick Island Applies for Research Grants
This week the Fenwick Island Town Council also voted to apply for two grants from the Delaware Department of Natural Resources and Environmental Control. If approved, these grants will help fund the research for surface water improvement projects as well as minimizing seal level rise for the town. Specifically these grants would help further improve water quality from watersheds, aid in wetland restoration, and explore more ‘green’ technology practices.