Shades of Bublé: A Three-Man Tribute to Michael Bublé 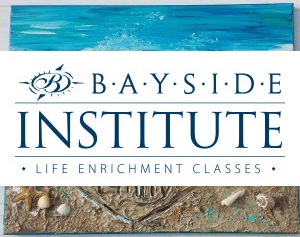 SHADES OF BUBLÉ: A Three-Man Tribute to Michael Bublé celebrates the continuing career of multiple Grammy Award-winning recording artist Michael Bublé by performing his incredible catalog of music while adding the sensational three-part harmony sound made popular by those famous “guy-groups” from the 1950s and ’60s. Since debuting at a sold-out concert in April 2015, this trio has entertained tens of thousands at theatrical concerts across the USA, gala events, and headline performances onboard luxury cruise ships.

Delivering a set list comprised only of songs recorded or performed live by Michael Bublé, this world-class act honors – but doesn’t imitate – the sophistication, retro style, and high-energy fun that Bublé himself brings to his concerts while engaging new fans with thrilling new vocal arrangements. Audiences worldwide have complimented the group’s professionalism, musicality, choreography, arrangements, and dashing good looks … but what engages concertgoers most is the fun, energy, and excitement that gets everyone clapping and singing along to their favorite songs.