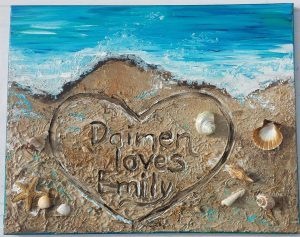 Beginning with his 1994 debut, Welcome To The Cruel World, Ben Harper began his career by releasing a string of eight studio albums over a decade and a half. This extraordinary run, featuring contributions from the Innocent Criminals, established him as a singularly powerful songwriter and performer with range across multiple genres and an unmatched ability to blend the personal and political. The accolades poured in – Rolling Stone hailed his “jewels of unique and exquisitely tender rock & roll,” while Entertainment Weekly praised his “casual profundity,” and Billboard said his music “reminds us of the power and beauty of simplicity.” Massive, international sold-out tours, Top 10 debuts in the US, Gold and Platinum certifications worldwide, and a slew of TV appearances cemented Harper and the band’s status as genuine global stars.