Economic Growth Even Better Than Expected 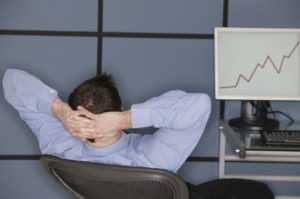 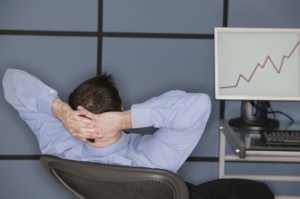 The U.S. economy improved much more than what was originally projected for the second quarter of the year, leaving many economists optimistic about the future.

The nation’s gross domestic product (GDP) is typically used as an indicator for the entire economy.  It is the broadest and most indicative economic activity and accurately represents progress as a whole.  Originally, economists predicted the GDP growth rate for Q2 to be 2.1 percent annually.  Many were disappointed when the Bureau of Economic Analysis reported that the growth was only 1.7 percent annually.  While this wasn’t the worst-case scenario, it still came as a shock to many.

Thankfully, the number has since been revised to a much more optimistic 2.5 percent.  Not only is this better than the first measurements published, but it’s almost a full point higher than what was predicted.  The number was revised because the US exported more and imported less than what was recorded.  More importantly, real estate spending is also responsible for pushing the GDP growth rate up.

For a normal economy, a 3.3 percent GDP growth rate is considered healthy.  So there is still sufficient room for more growth and improvements – which is great news for the housing market.  Typically, when the economy improves, so does the housing market.  Homes have been growing in value and appreciating greatly over time.  So, if you’re considering buying a home in our Bayside community, this is one of the best times to do so.

Home prices are finally slowing down, giving prospective homebuyers a little more time to choose their new home carefully.  This should encourage more buyers to return to the market and look for a second home or a place to spend their vacations.  Bayside has a buzzing local scene and our residents are always pleased with their decision.

As the economy improves, home values will improve as well, making a new home in our beach community your greatest asset. But it’s not only about the investment.  When you move into our neighborhood, you’ll have the opportunity to play on the first Jack Nicklaus Signature Golf Course in Delaware any day you please, live less than four miles to the beach, and will be joining a friendly and welcoming community.  You’ll love spending your vacations here with your friends and family – there’s no better way to live!