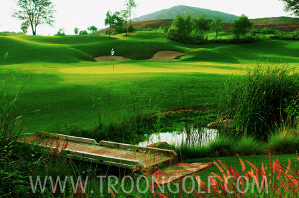 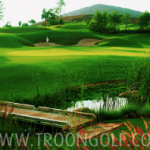 In a recent press release, Golf Digest named nine Troon-managed courses in its list of “America’s 100 Greatest Golf Courses,”  and ranked six additional Troon courses in its list of “America’s 100 Greatest Public Golf Courses- one of which being the new golf resort community of Bayside in Fenwick Island, DE.  The Bayside Resort Golf Club was also recognized for being a facility that improved its previous stat-by-state ranking.  Bayside ranked #2 on Golf Digest’s “Best in State Golf Courses” and was No.1 among courses “Open to the Public.”